Clint Eastwood’s Name, Likeness Not OK For Use By CBD Companies? Court Battle!

A Los Angeles federal judge Friday denied a bid by a company that controls Clint Eastwood’s trademarks to put a temporary halt to the use of the actor-director’s name and likeness by several CBD companies in promoting their products.

CBD stands for Cannabidiol, an ingredient of marijuana.

In a written order filed in Los Angeles federal court, U.S. District Judge Cormac Carney denied the TRO request because the defendants had apparently not received adequate notice of the action and did not have opportunity to be heard.

The judge ordered both sides to meet and propose a schedule for the CBD companies’ opposition to the TRO and the plaintiffs’ reply. A court hearing could be scheduled if necessary, Carney wrote.

The suit filed on behalf of Eastwood names companies based in California, Arizona, Michigan and Florida, asserting that they are using programming code to insert his name into online search results for CBD products, tricking consumers into thinking the “Dirty Harry” star is endorsing them.

The second complaint arises “from an online scam that uses a false, defamatory and wholly fabricated `news article’ about Mr. Eastwood to promote and sell cannabidiol products,” according to Eastwood’s lawyers.

The fraudulent `article’ prominently features photographs of Eastwood and references a fabricated interview with the actor in which he “touts his purported line of CBD products,” his attorneys wrote. “Like many of his most famous characters, Mr. Eastwood is not afraid to confront wrongdoing and hold accountable those that try to illegally profit off his name or likeness.”

>> Want to read more stories like this? Get our Free Daily Newsletters Here!

This article was republished on CBDNewsFeed.com from the original article, Clint Eastwood’s Name, Likeness Not OK For Use By CBD Companies? Court Battle!, which was originally published on 2020-07-24 15:15:00 (based on the date that was listed on the original article at the time it was republished). We shared this article on CBDNewsFeed.com because our editorial staff believed that its context was useful and helpful to our readers. If you have any questions regarding this article, please email us at info@CBDNewsFeed.com.

Thank you for reading this article! We’d love to hear your thoughts and answer your questions in the comments below.

Read the original article at Clint Eastwood’s Name, Likeness Not OK For Use By CBD Companies? Court Battle!
News 228 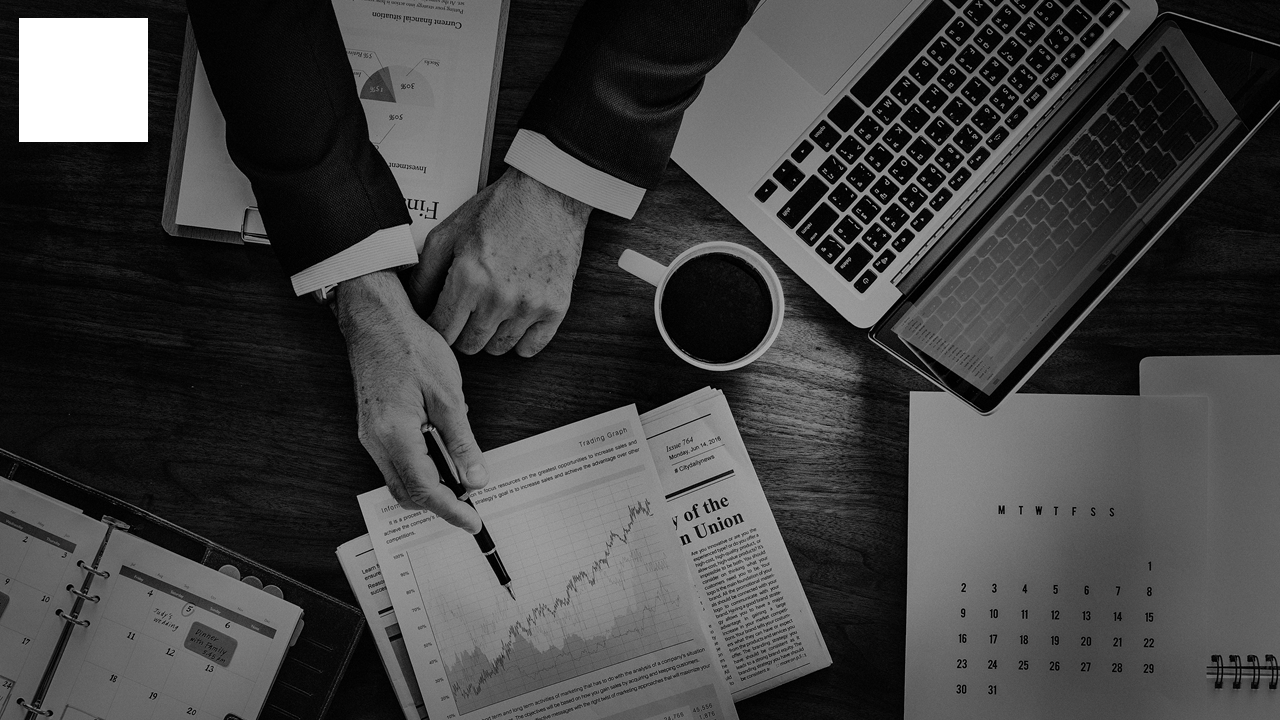 How athletes can use CBD in their recovery